There’s a new spot to get a jolt of caffeine and a pastry in the morning at Morongo Casino, Resort & Spa in Cabazon, as well as a new restaurant and bar where you can get a cold craft beer at night.

Sign up for our Casino Insider newsletter and get the week’s best bets for food, entertainment and fun at Southern California’s casinos. Subscribe here.

The opening of the new restaurants is the latest development in the casino’s ongoing renovation and expansion efforts, which include expanding its gaming floor by 30 percent, adding a free valet parking structure and reopening the old Casino Morongo as its own casino after slot machines were moved there from the newer building’s gaming floor in advance of the changes.

“In our expansion we want to upgrade the experiences for our guests, and moving into this location was good for us because we could design a new menu that matches what we were looking to do,” Shane Driver, Morongo’s director of food and beverage, said.

Pink Coffee serves an assortment of coffee drinks, European-style pastries and gelato, The space has a similar layout to a Starbucks, but with more upscale elements. The outside entrance has an awning while the interior boasts several tables surrounded by plush leather chairs, ornate lamps, white tile and a shelf filled with bright pink mugs to match the name. There are two elaborate-looking espresso machines behind the counter for making drinks.

Next door, the Good Times Cafe features a diverse menu of breakfast, lunch, dinner and late night bites, including burgers, brick oven pizza, salads and more. There are also 16 beers on tap from craft breweries throughout the country.

The fairly large space is meant to look like an upscale gastropub with exposed brick, reclaimed wood and metal accents. A motorcycle built by designer Paul Yaffe sits against one wall. One side of the pub features an assortment of seating, including long communal tables intended to seat guests from different parties; another side features large comfortable chairs centered around coffee tables; and there’s a centrally located bar area between the two.

Driver said he sees Good Times Cafe as a better version of Cafe Serrano because it has more potential to be a hangout spot within the casino.

“Our current Serrano restaurant does very, very well, but it does not have a full-service bar or TVs or regional cuisine,” Driver said. “It’s more of a 24-hour cafe kind of a place.”

Cafe Serrano, located directly across the way, closed when the new options opened and will be turned into an Asian restaurant, Driver said.

Both the pub and coffee spot were created by designer Kenneth Ussenko, who also designed Morongo’s exclusive Drum Room on the 26th floor.

Ussenko said the design of Good Times Cafe is meant to be a cross between a British pub and an American one. Square windows on either side of the restaurant are lined by slats of red-painted wood meant to resemble British telephone booths and Spanish tile on the floor is supposed to remind guests of Southern California.

Meanwhile, Ussenko wants Pink Coffee to make guests feel as though they are at a Parisian street cafe with its whimsical moldings, chocolate-colored paint and bright pink mugs. He added that the space is supposed to be bright, energetic and playful.

Ussenko said he wanted the juxtaposition between the two spaces.

“When you’re standing out there, when all these curtains come down, and you have just this bright, beautiful cafe style, next to this big modern gastropub, it’s a nice contrast,” he said.

Nenad Stefanovic, executive chef at the resort, said he and two other chefs devised three different menus for Good Times Cafe, combined them together and then narrowed it down to what it is now. He said the process took about four months.

“The great thing about having these chefs is they all did have similar ideas on a lot of the menu items, and it’s just picking and choosing a little bit of flavors here and there – what we wanted to add to the dish, remove from the dish and that’s when we started our menu development and food tasting process,” Driver said.

The drink menu was just as involved, Driver said.

“We actually had a master bartender come in here and we put out a whole bunch of alcohols and liqueurs and bitters and all these different flavors and we just started playing and playing,” he said. “And we just created some nice little cocktail items.”

At neighboring Pink Coffee, Jean-Marie Verhoeven, a Belgian pastry chef, worked with Morongo on the concept and had a hand in training the staff to make “modern and light” European pastries, including some new styles he learned about in January when he went to Europe for the World Pastry Cup.

Some of the pastry options include a mango mousse, a flourless chocolate pastry for people with gluten sensitivities and a caramel and milk chocolate tart. Verhoeven’s favorite on the menu? A light chocolate brownie with three different layers on top — a chocolate fudge ganache on the first layer, orange creme brulee filling on the second and vanilla cream on top.

Now that Good Times Cafe and Pink Coffee have opened, the casino will be working to transform the former Café Serrano space into the Asian dining concept.

Ussenko said the other two restaurants have been designed to fit with that restaurant when it’s finished.

“At the end of the day, it’s going to create this great corner, this great gastronomic corner,” Ussenko said. 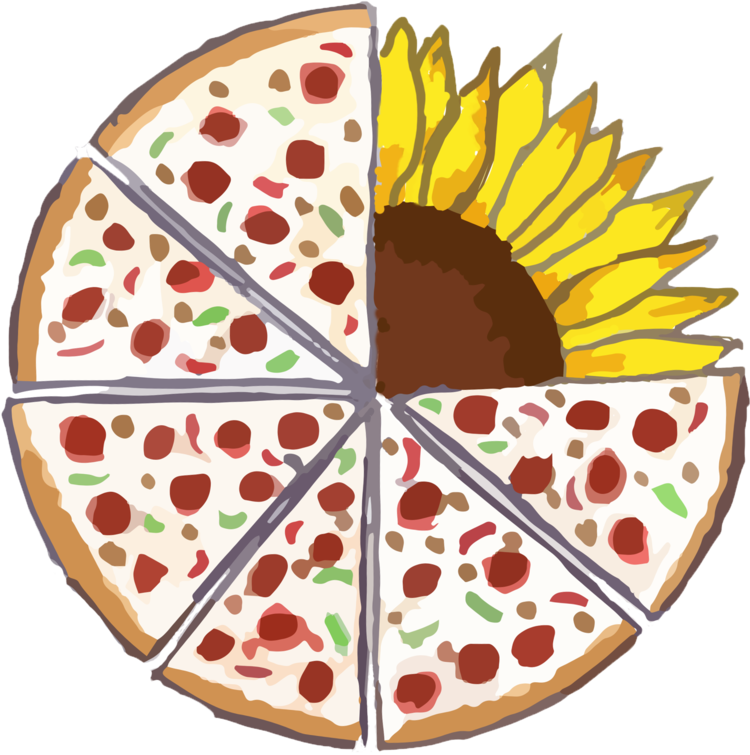 Always a good time at the

THE GOOD TIMES ARE ROLLING!
Start your day sunny-side-up with a hearty breakfast, and keep on cruisin’ through the night with an eclectic menu of inventive craft beers, masterfully mixed cocktails, and brewhouse bistro favorites like our crisp, handmade brick-oven pizza.

Sunday to Thursday 7am -12am
Friday and Saturday 7am – 2am

She grabbed my arm and dragged me down the stairs as I half-turned to say goodbye to the last guest. We were left alone in the house. Natasha almost dragged me down by the elbow. The basement of the house has changed, it looks like Natasha lived here instead of Svetlana.

He pulled her legs up by the ankles. Carolina felt his cock touch the lips of her pussy. She grabbed it with her hand, trying to shove it into the thirsty vagina, but the boy stopped. Do you want my cock, mom.